False Memory OCD: What It Is And How To Deal With It

False Memory OCD is a type of disorder in which an individual experiences persistent, intrusive thoughts related to a perceived memory of a traumatic event. It can cause severe distress and have a major impact on an individual's life. In this blog post, we'll explore the causes, symptoms, and treatments of False Memory OCD, so you can better understand how to manage this condition.

What Is False Memory OCD?

The exact causes of False Memory OCD remain unclear; however, there are several possible explanations for why some people may be more prone to developing this disorder. One possible cause is childhood trauma. People who have experienced significant traumatic events in their lives may be more likely to experience intrusive thoughts and false memories related to those events. Additionally, people with a family history of anxiety or obsessive-compulsive disorders may be more susceptible to developing False Memory OCD. Other psychological factors such as poor self-esteem and perfectionism can also lead to the development of this disorder. It is important to note that False Memory OCD is often comorbid with other mental health disorders, including depression, generalized anxiety disorder, and other forms of obsessive-compulsive disorder. 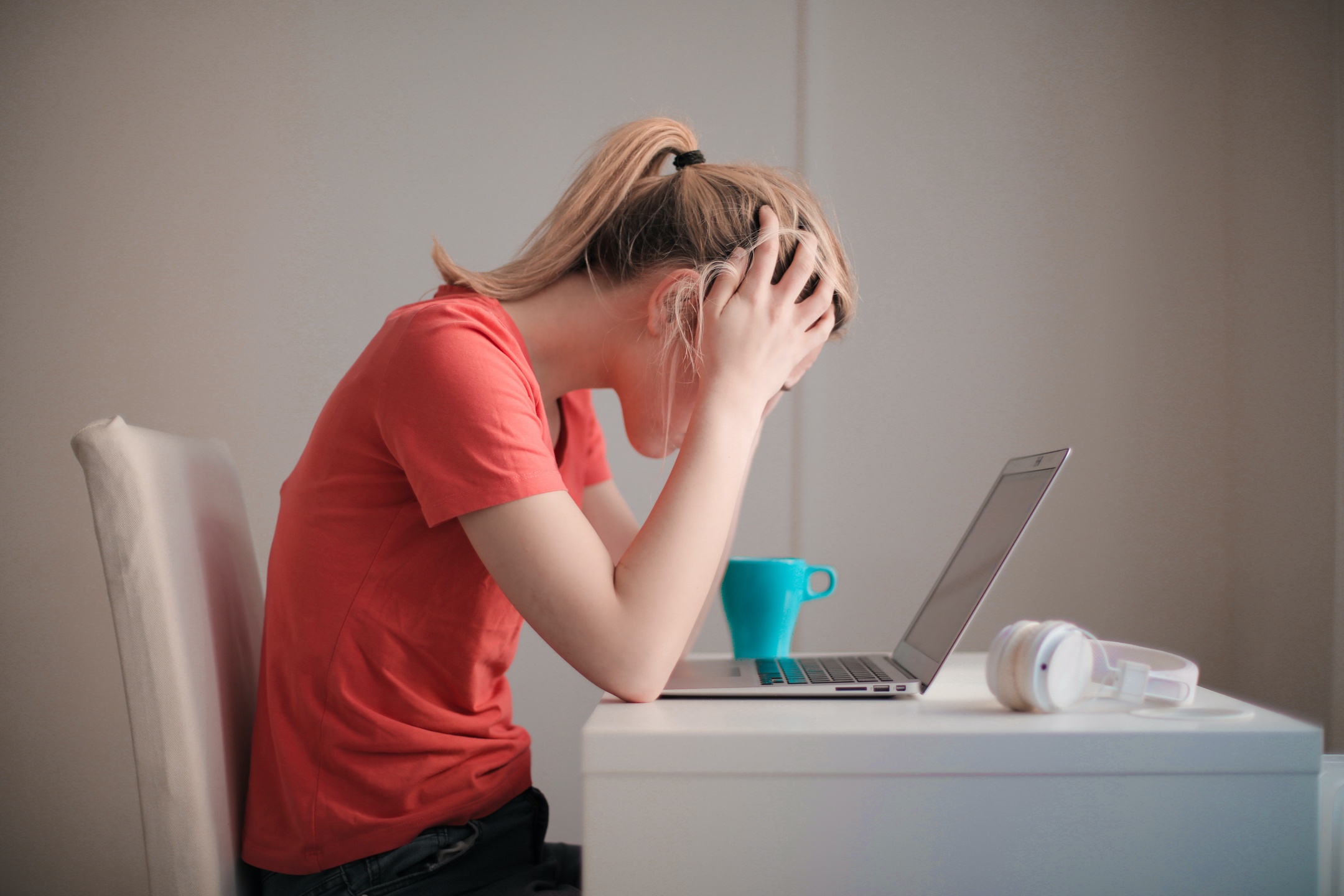 The symptoms of False Memory OCD can vary from person to person, but generally involve persistent, intrusive thoughts about things that may not have actually occurred. Other symptoms may include:

How Is False Memory OCD Treated?

CBT is a type of psychotherapy that works to change a person’s thought patterns, behaviors, and emotions. It can help people with False-Memory-OCD to challenge their irrational beliefs and feelings related to the false memories, and to develop more helpful thought patterns and behaviors. Apart from this ERP can be used. ERP, which has been shown to be 80% effective, is viewed as the gold standard for treating OCD.

Are you ready to Master Your False Memory OCD? 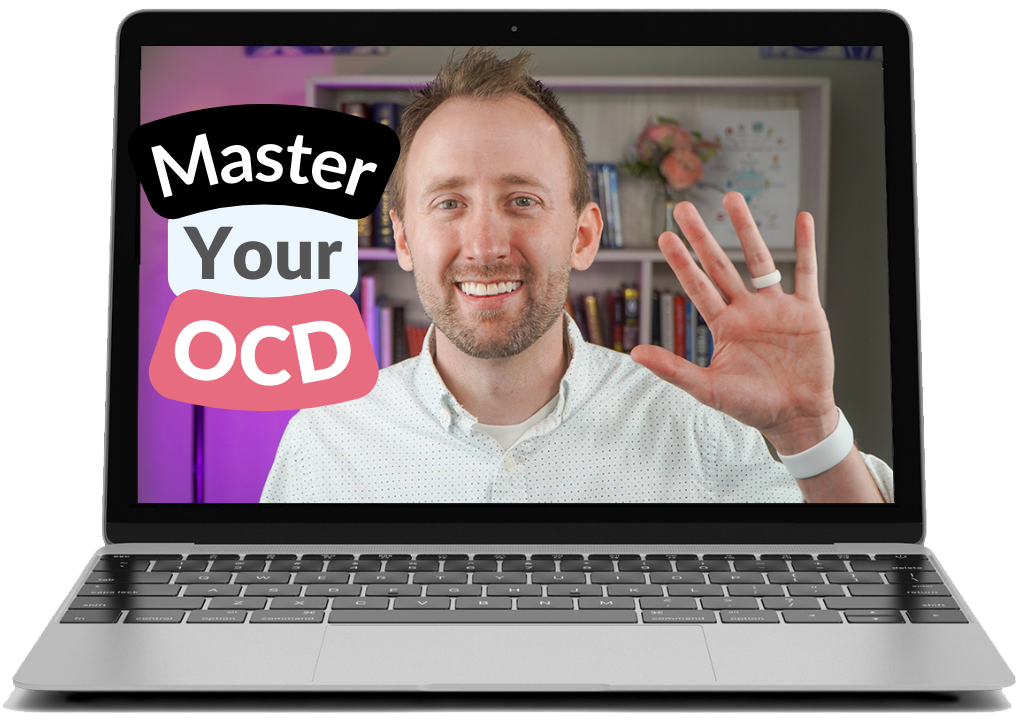 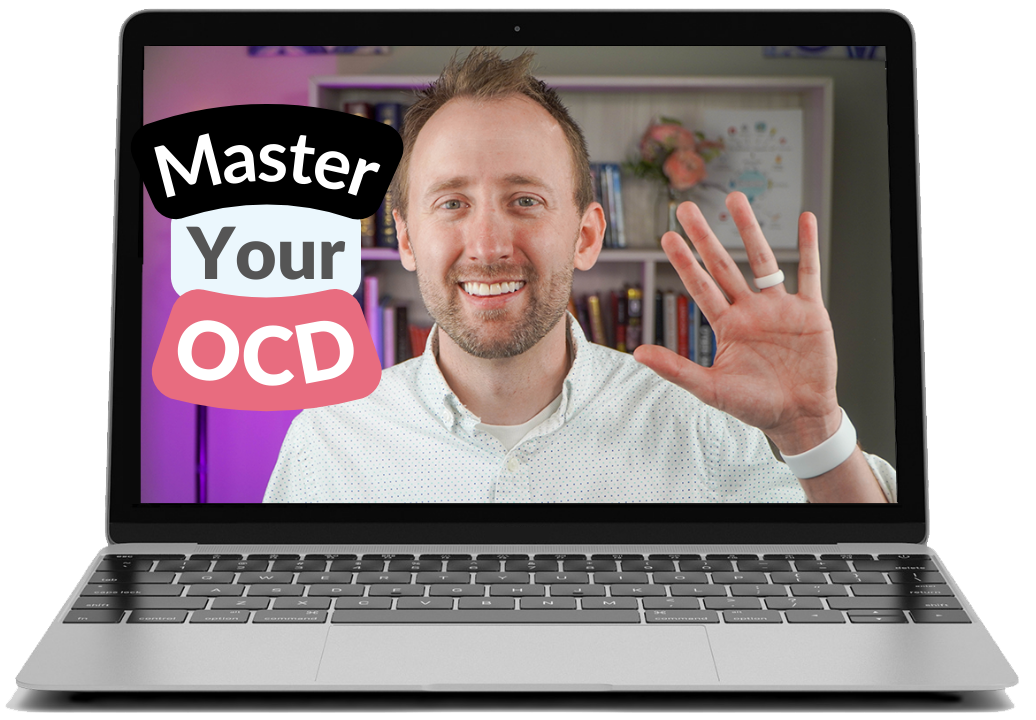